A Musical Debate at Tracy High 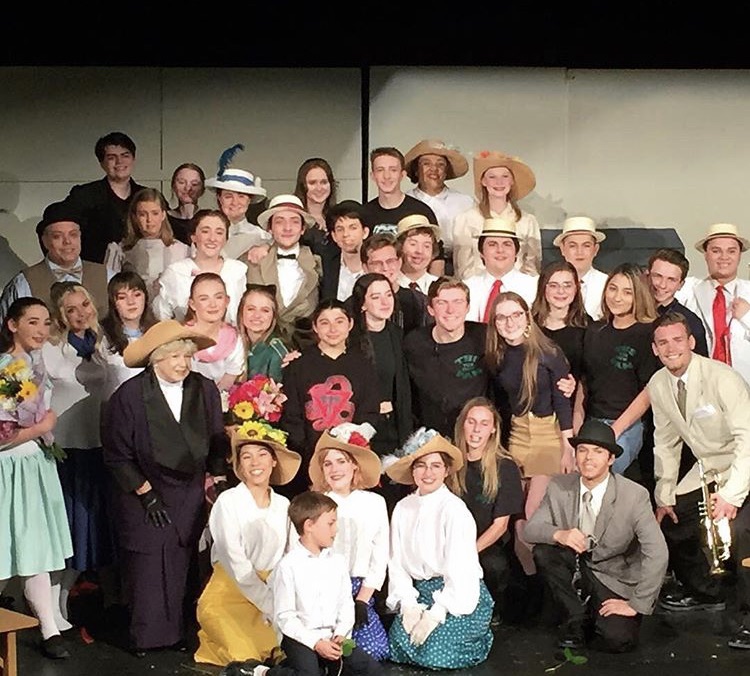 There have been some whispers in the Performing Arts Magnet program on whether or not the drama department should/wants to put on a musical next year.

Dane Hurst, junior in band, turned the whispers into a voice when he decided it was time for that voice to be heard. Hurst, along with many other students, really want to put on a musical next year.

Hurst says, “A musical allows for more students who like performing, but not be actors, to be seen, and experience theater”. He expressed his enthusiasm for wanting a musical to the head of the Performing Arts Magnet programs, Tom Renner, who told Hurst to make a survey and ask other students how they feel.

Hurst was unaware that this survey would upset so many people, who felt that their toes were being stepped on.

One student who was against the idea of doing a musical, and who was pretty frustrated with the survey was Alexandra Manzo. Manzo is a junior at Tracy High and is an active member of the drama department.

“It wasn’t the survey that upset me it was that you had to sign your name, making it a petition, not a survey,” said Manzo. “There isn’t enough money to put on the type of shows that people want to see,” said Manzo.

Manzo made good points on why a musical would end up being a bad idea.

Jahdai Spikes, a member of the choir department, had a response to Manzo’s comments.

Spikes said, “I don’t know much about the budget they have, but I would think doing musicals would bring in more money because there would be more students, meaning more families and friends buying tickets”. Jahdai also said, “I love the musicals because I love the people I get to be around”.

Whether or not Tracy High’s drama department puts on a musical next year it is nice to see students on campus speak strongly for what they are passionate about. If Tracy High did perform another musical next year, what would you want to see?