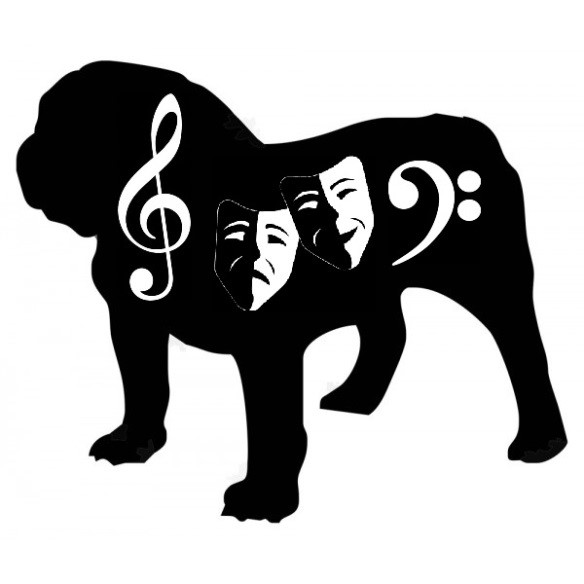 Students in the THS Performing Arts Magnet, a program that includes classes like choir, drama, piano, orchestra, and band, have had to face many new changes and challenges in how their classes and performances are being conducted this year.

An important aspect of the PAM program is the performances the students put on, such as a play or concert, which all require students to work together in close proximity to each other. This proves to be burdensome, as schools have moved to a virtual landscape this year due to the restrictions of Covid-19, which has made it very difficult for the PAM students to practice and perform together. The often laggy Microsoft Teams and the poor audio quality some computers have make it almost impossible for students in band, choir, and orchestra to practice together as a group. Students are also unable to meet in person to practice their parts together, or even hold their performances in person in front of audiences, as it goes against regulations and rules for social distancing and puts them at risk of contracting the disease.

So how are PAM students going to work around the restrictions and the new virtual environment and continue performing?

“We work on music theory during class, and we’re currently learning a song for a virtual performance.” She then describes how exactly their virtual performance will be conducted, saying that, “Each student will record a video of themselves singing their parts, which will then be all edited together as one.”

There will be no concerts for choir until it’s safe for the students and audience, but they are currently planning an upcoming fundraiser. All further choir updates can be found on their Instagram page @tracyhighchoir.

Tracy High Senior Emily Marian, who was in orchestra for three years and is currently in jazz band, explained how class is spent studying music theory, specifically focusing on jazz artists.

“It’s really complex actually,” she elaborated, “all of the intricacies that make up  jazz music.” She also gave detail on how the jazz musicians in the class are going to perform, saying that, “They’ll have to submit a recording of their part in the song which will then be edited together with the other parts to make the full song.”

There are no current planned concerts for jazz band, but plans may change depending on the conditions of the pandemic restrictions.

Sydney Christensen, a junior at Tracy High, and three year member of the theatre program, described how the Advanced Drama class is functioning as well as the plans for the school plays this year:

“Right now, we are practicing for our fall play which will be virtual this year,” she announced, “We’re trying to figure which platform to use so we can stream the show. It’s most likely going to be on something like YouTube, and people will have to buy a ticket in order to see the show.” She then explained how they were going to record individual parts of the play safely, with regards to social distancing, and then have a team of editors to put it all together. “Kind of like a movie,” she concluded.

The fall play will be broadcasted on November 20th and 21st. Stay tuned to the drama club Instagram @thsdramaclub_ for more updates on the production!

It is apparent that the PAM program at Tracy High has adapted new and unique techniques and methods to keep their classes and performances going in a virtual and restricted setting. It may not be the same without the physical interactions, but the PAM students are still working hard to practice and perform in their respective mediums.